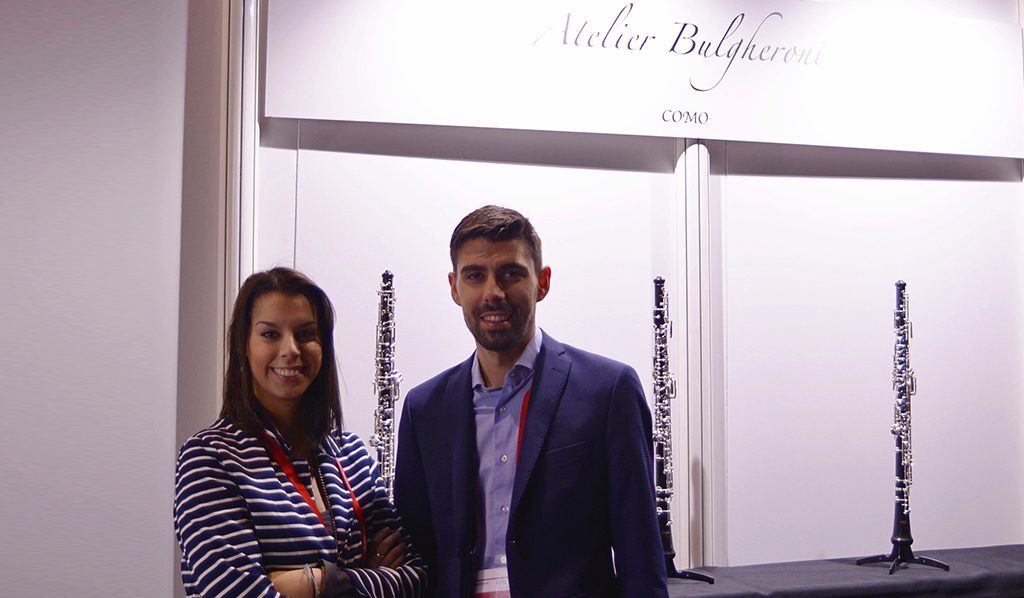 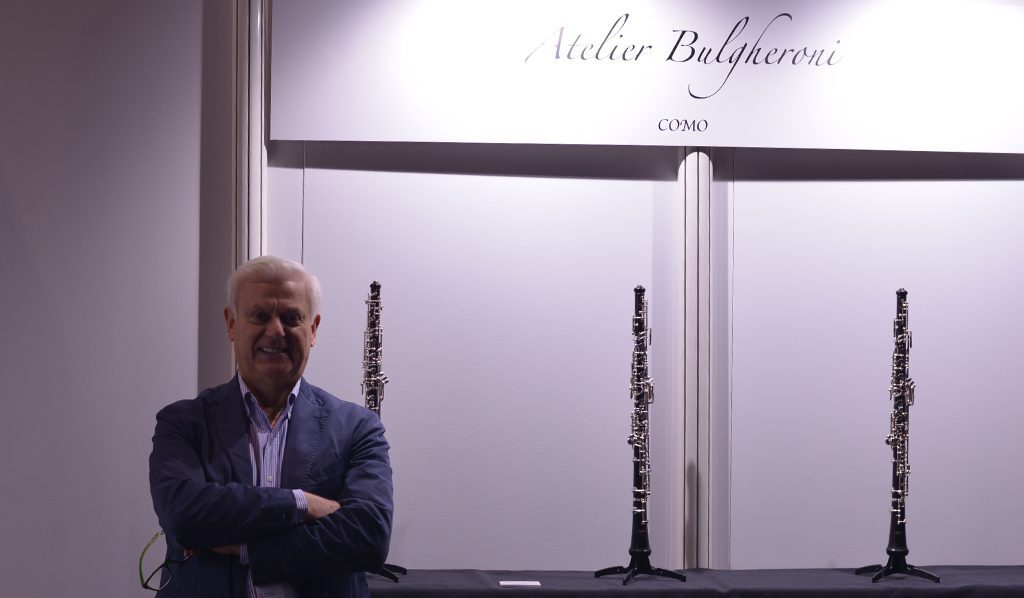 Back in 1947 Luigi Bulgheroni’s biggest dream came true: he founded his own manufactory in Italy and started building wood and brass musical instruments.

By doing this, he ensured that his son, Sergio, learned how to manufacture wonderful instruments, and also saw how his son was part and soul of the many improvements.

The founding of the “Fratelli Bulgheroni” in 1974 saw Sergio Bulgheroni carrying on his dad’s legacy. Persistent work and intense research helped get the manufactory gain top positions in the worldwide markets, focusing on the making of Clarinet, Oboe and Piccolo.

In 2007 also Sergio’s son, Daniele, blessed with the same passion for building instruments – a Bulgheroni Family trait-, joined the team too.

In 2015 Daniele Bulgheroni jun. and his sister Lidia Bulgheroni, – both equipped with same inner-drive for music and sound research as their dad, Sergio -, gave birth to a new project called, the “Atelier Bulgheroni”, a manufactory that crafts music accessories that improve the sound transmission in more ways: they help the music “flow gracefully”, the sound is crystal clean and the notes responds quickly, as well as produce their own Line of high quality instruments: the Gordée Clarinets, just as Luigi Bulgheroni, their granddad, did!

In 2017 Sergio Bulgheroni retired from the “Flli. Bulgheroni” .

The family motto is: “Research, Improve, Build – Enjoy”, their dream is to live up to the Bulgheroni prodecessors by …. Making a Difference! 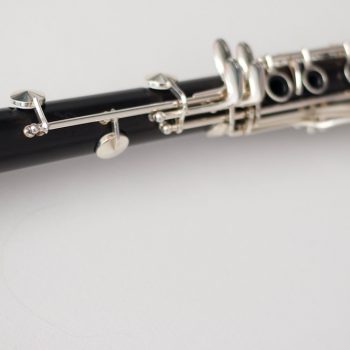 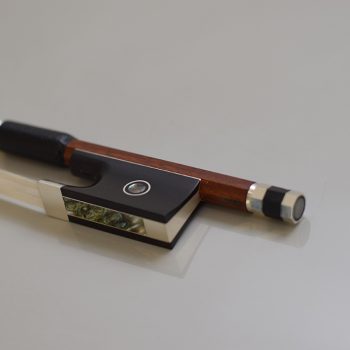 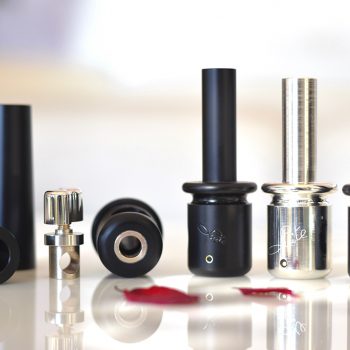 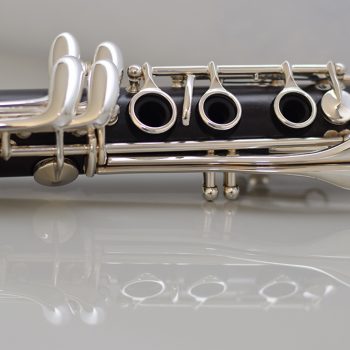 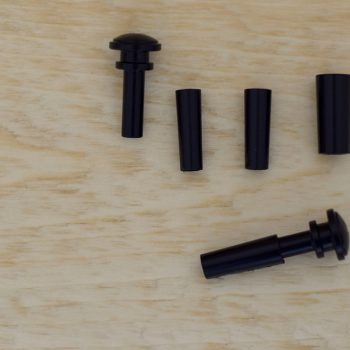 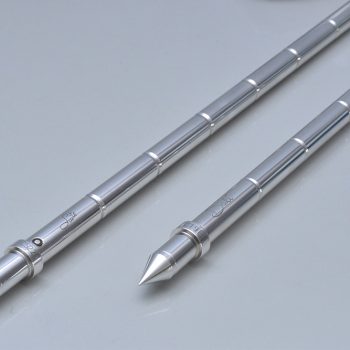 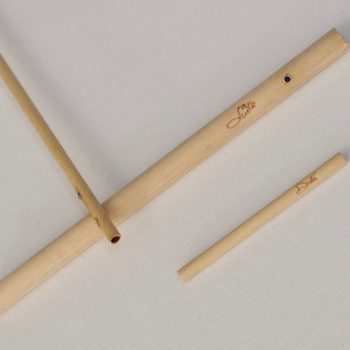 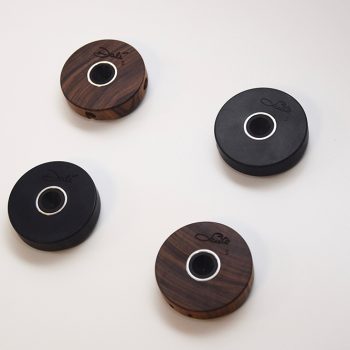 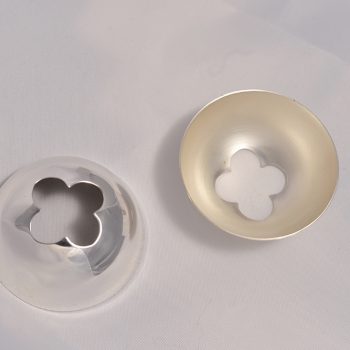 Suite Endpin from Atelier Bulgheroni for bass clarinet, it is a special accessories, with stopper Dalì, the sound is more round and harmonious. Thanks to these accessories my instrument is more liver and near the human voice.

The difference was very noticed by several other bass clarinet players, they never heard about this great en-pin and stopper.

But what makes really the difference on the Bulgheroni endpins is the “bell system”. The hole that they drill on the back of the end pin convert the endpin from a support device to a musical instrument: that hole, so deep, make the endpin to work as a bell, generating a resonance that couples to the frequencies of the instrument. There are no other endpin that works like their!!

Normally I don’t write reviews, but in this case I like to do it! Daniele Bulgheroni from Atelier Bulgheroni have send my his new GORDEE clarinets for trial. Today I played the handmade Solist A clarinet. The market for new clarinets is very difficult, because we have a dominance of one brand! This solist model is the first really alternative, not only alternative, there is a own face and soul:

– the best wood quality which I ever have seen
– professional, precisely mechanism
– One of the best tune which I have played on a A clarinet
– Open and round, direction dark sound.

If I play this clarinet, it feels right.

Are there minus points? Yes, but nothing major. There are some mechanical adjustments which can make this beauty to a absolutely top clarinet with handmade feeling.

Bravo Daniele Bulgheroni! I’m sure, we will hear more and more in future your clarinets. 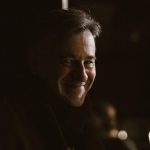 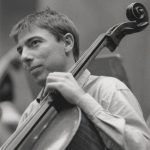 “I always thought of the enormous potential that contained a end-pins.

After years of research, today thanks to the wonderful Dalí end-pins, these potentials find my voice and push me to continue improving myself. “ 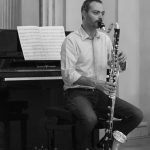 To request information about our products or any other request fill in the form below and you will be contacted as soon as possible. Fields with (*) are mandatory.